Here are some examples of his work: 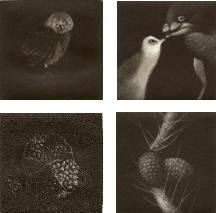 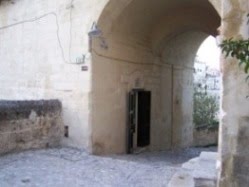 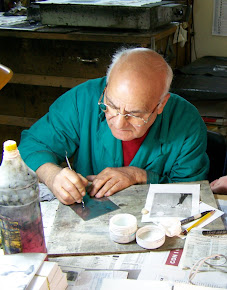 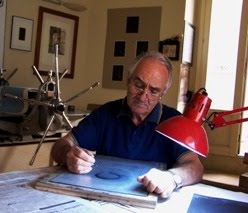 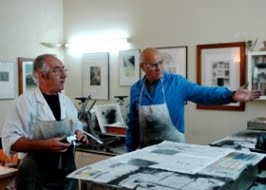